Visualization of the command center, how come there is none LED display?

The fight against the epidemic is a campaign involving all the people!
As anti epidemic materials, the Qiangli Jucai giant color LED display has always been in the forefront, playing a huge positive role in supporting anti epidemic, traffic management, personnel control, public welfare publicity and many other aspects. In this campaign, the large screen command center is undoubtedly in an important position. It is a window for scientific decision-making and command, and an accelerator for improving the operational efficiency of the war epidemic. In many fields, the command and control center system has become the key node of “epidemic control”.

After the outbreak of the epidemic, the emergency command center for disease control has become the main battlefield for the regional government disease control team to command the anti epidemic. Through the Qiangli Jucai giant color LED large screen, all kinds of charts, data, data and documents can be clearly controlled, providing massive information and accurate data for scientific decision-making, and helping to fight the epidemic. 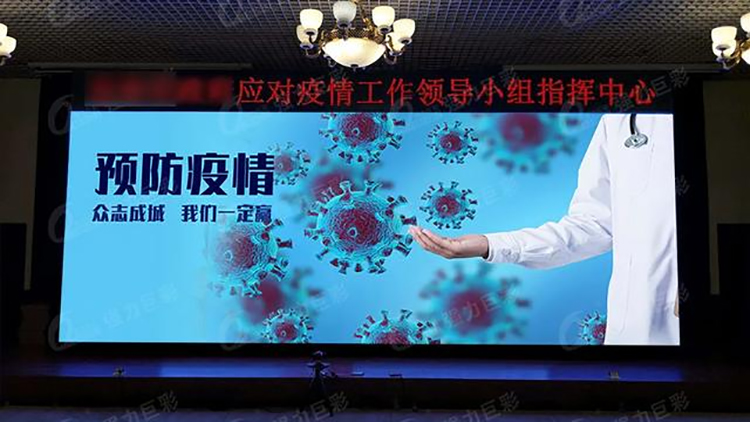 In the time of resource shortage, the large LED screen of the emergency command center will display a large number of high data flow and multi-channel monitoring in a comprehensive information interface with rich content, accuracy and efficiency.

The management personnel can carry out overall arrangement more efficiently, and improve the utilization rate of medical resources to the highest point. At the same time, through the Large LED screen, it can flexibly switch to online video conference, expert online consultation, remote diagnosis and other modes, so as to help patients to treat faster and better. 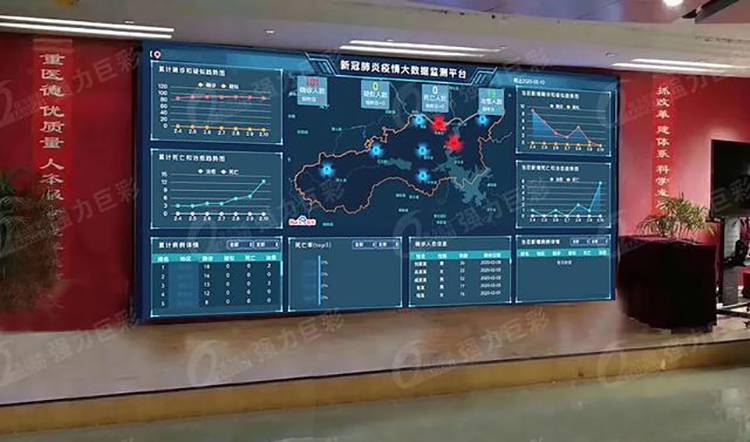 During epidemic prevention and control, strict traffic control is also implemented all over the country, and it was urgent demand to understand the status of “traffic network” traffic flow, people flow and material flow in real time. At this time, the LED display screen of the traffic command center becomes the key node of information aggregation and the core window of real-time command.

In addition to epidemic prevention and anti epidemic, with the characteristics of large size, excellent picture quality, high-speed response and seamless splicing, the Qiangli Jucai Large LED display screen is widely used in the command center of large projects, operation management and emergencies. There are many classic applications in the command center of public security, fire protection, army, transportation, urban management and government affairs. 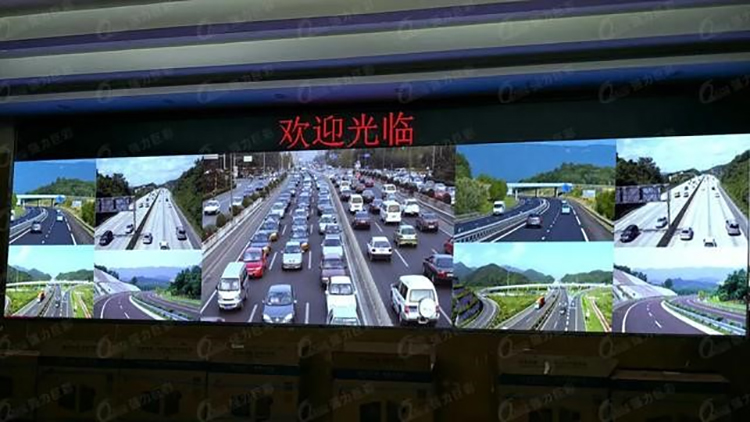 Qiangli Jucai small-pitch LED display has high response speed, without ghosting and smearing. The high refresh rate can cope with the rapid changes of the situation, so that the commander of the public security organization can better observe the situation and even make a better decision. 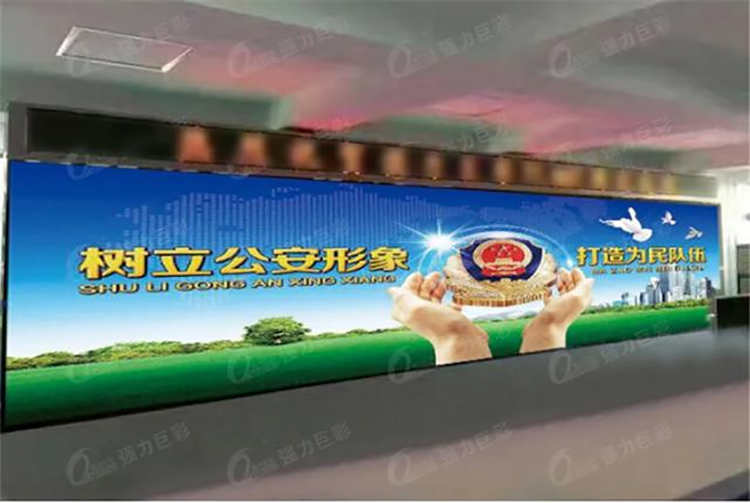 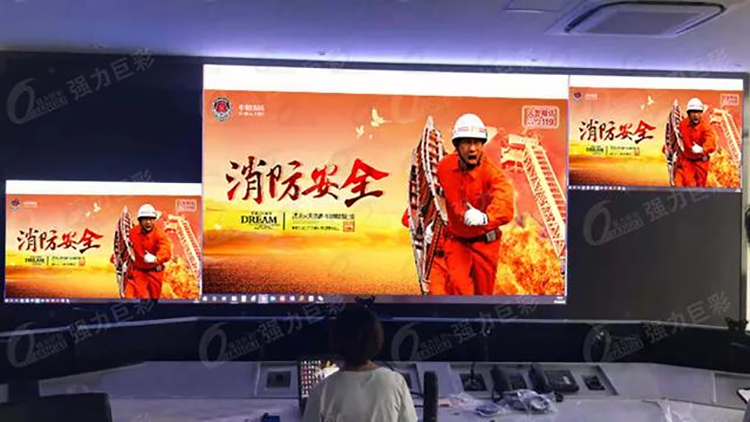 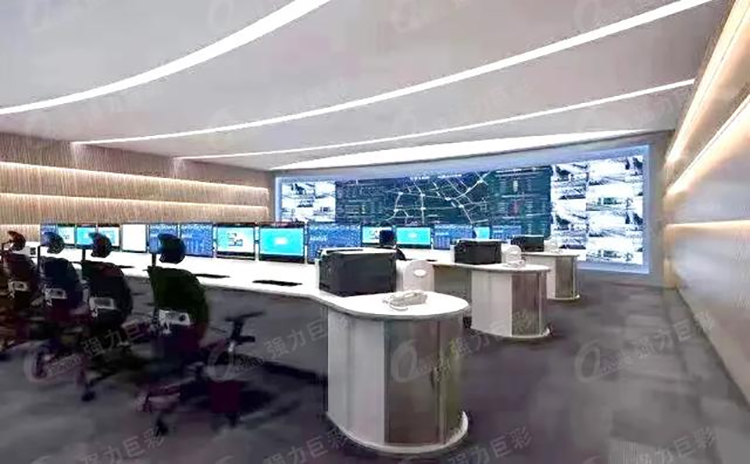 There are so many wonderful cases. With the gradual popularization of 5G technology and smart city construction, the LED display command center will usher in explosive growth. Qiangli Jucai with trustworthy sales outlets all over the country, spot supply, and more localized services is the right partner for you.